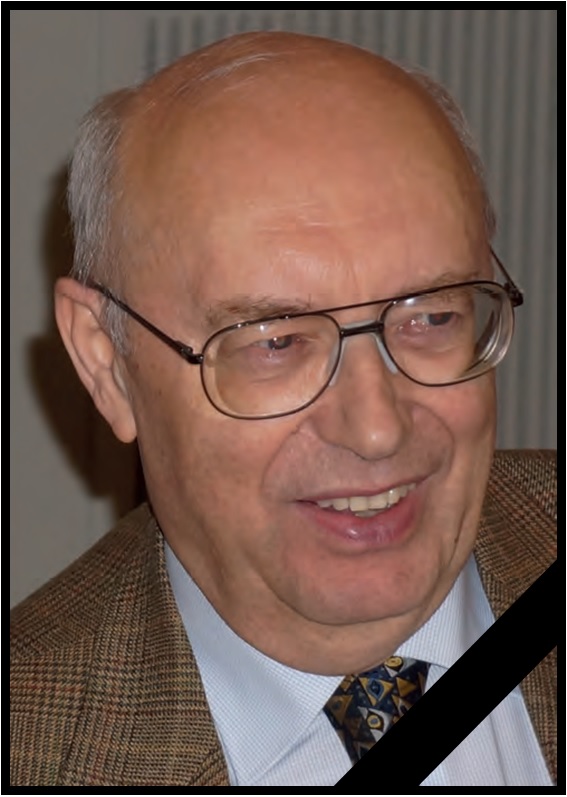 The Institute of Earthquake Prediction Theory and Mathematical Geophysics RAS is deeply saddened to announce the sudden demise of our highly esteemed colleague and friend, Dr. Alexander A. Soloviev, on September 23, 2021.

This sad event came as a huge surprise to us. Pain and sorrow overwhelm the hearts of everyone who knew Alexander Anatolievich Soloviev…

Alexander Anatolievich made a fundamental contribution to the development of methods to identify the locations of possible strong earthquakes and to model seismic hazard. His scientific achievements were recognized by the global geophysical and seismological community. A.A. Soloviev is the author of more than 300 scientific papers.

Alexander Anatolievich gave much attention to young researchers. For about 10 years he taught at National University of Science and Technology MISIS and at the Moscow State University of Geodesy and Cartography. He was a member of the Dissertation Board at the Schmidt Institute of Physics of the Earth RAS.

International schools on earthquake prediction in the International Center for Theoretical Physics were held under the guidance of Alexander Soloviev in Trieste, Italy, for more than 20 years. He also was the responsible editor of the proceedings “Computational Seismology” published by IEPT RAS, the editor-in-chief of the “Journal of Volcanology and Seismology”, and a member of the editorial board of the journal “Izvestiya, Physics of the Solid Earth”.

Integrity and a good attitude to people were his hallmarks and left deep impression on everyone who knew him. We are devastated to have lost a wonderful man, talented scientist, wise mentor, colleague, friend…