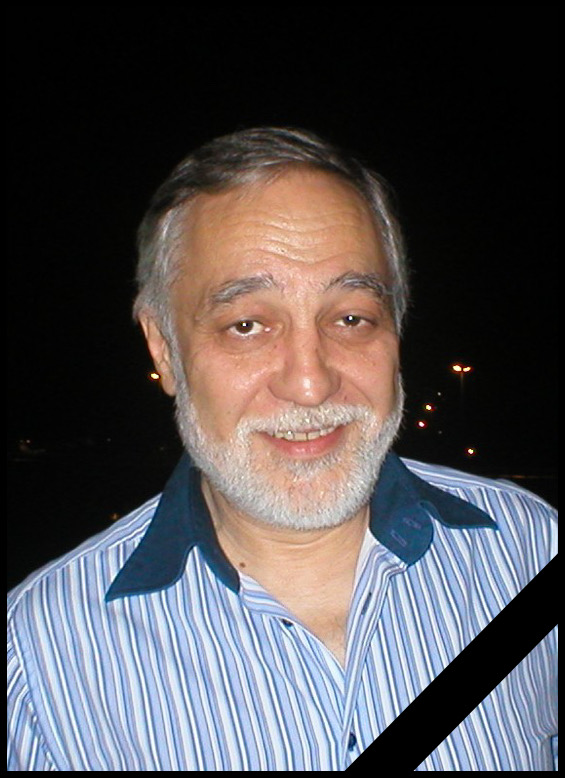 On April 15, BORIS GRIGORYEVICH BUKCHIN died in the Holy Land after a severe long illness.

Boris Grigoryevich was a well-known specialist in the field of studying and modeling the process of seismic wave propagation in complex media, he developed methods for determining the integral parameters characterizing the focal mechanism, seismic moment, earthquake focus depth, its geometry, duration and process of discontinuity propagation based on the analysis of seismic wave spectra.

Boris Grigoryevich was well known far beyond the borders of our Institute. He was the organizer and, at the same time, an active participant in six international schools on modeling seismic waves and their inversion at the Abdus Salam International Center for Theoretical Physics of UNESCO-IAEA, has always been a welcome guest at conferences and schools for young scientists of the Geophysical Service of the Russian Academy of Sciences.

Boris Grigoryevich was a generous, kind, sensitive and sympathetic person. He enjoyed great prestige among colleagues, was an example for all. His life optimism, excellent sense of humour, goodwill, ease of communication created a special atmosphere around him; it was easy and pleasant to work with him.

The staff of the IEPT RAS mourns the death of Boris Grigorievich Bukchin and expresses deep condolences to his family and friends. We will miss him greatly. Blessed memory of him will remain.

The funeral took place in Jerusalem on April 17.