According to the to the USGS/NEIC on-line database the only earthquake that has average Ms magnitude of 7.5 or greater in the second half of 2001 worldwide is —

The 14 Nov 2001 QINGHAI, CHINA earthquake has been predicted. It happened in CI#233 (see EPE-1a.doc) at the time of the M8 algorithm alarm from July 1997 through July 2002. The prediction of the QINGHAI, CHINA earthquake is far from being trivial: No earthquake of such a magnitude had been ever reported inside circle of alarm before 2001. The largest earthquake in the 20th century here has magnitude Ms7.9 and happened on November 08, 1997 four months after declaration of the alarm. A conservative estimation of probability gain is about 20 or more. 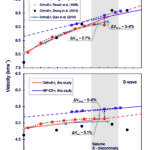 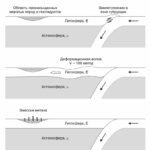